President Moon Jae-in speaks on the phone with European Commission President Ursula von der Leyen at the Cheong Wa Dae Women’s House on the afternoon of the 7th. Provided by the Blue House

President Moon Jae-in had a phone call with European Commission President Ursula von der Leyen on the afternoon of the 7th and exchanged opinions on the situation in Ukraine, where the crisis is escalating, the Blue House said. On the same day, President Moon heard from the Executive Chairman von der Leyen of efforts to peacefully resolve the situation in Ukraine and stabilize energy supply and demand, and expressed his view that “we hope that peace and stability in Ukraine will be restored through diplomatic resolution.” . Europe is busy trying to find a diplomatic solution, with the heads of France and Germany heading to Moscow and Washington, respectively, to resolve the crisis, including concerns about Russia’s invasion of Ukraine. The Blue House said that the call lasted 20 minutes at the request of the European Union. President Moon then explained the recent situation on the Korean Peninsula and policy toward North Korea, and asked for continued support from the European Union for complete denuclearization and peace building on the Korean Peninsula. Executive Chairman von der Leyen evaluated the South Korean government’s efforts to engage with North Korea and confirmed the EU’s unwavering support for it, Blue House spokeswoman Park Kyung-mi said. The two leaders also welcomed the ‘decision on the adequacy of the Korea-EU General Data Protection Regulation’ completed at the end of last year, which will enhance convenience for Korean companies entering the EU and further promote digital trade and investment between the two sides. The Blue House said that they agreed that it would be further promoted. Reporter Lee Wan [email protected]

America blesses and revolutionary forces refuse.. Hamdok returns to his position and intends to form a technocratic government focused on democratic transition 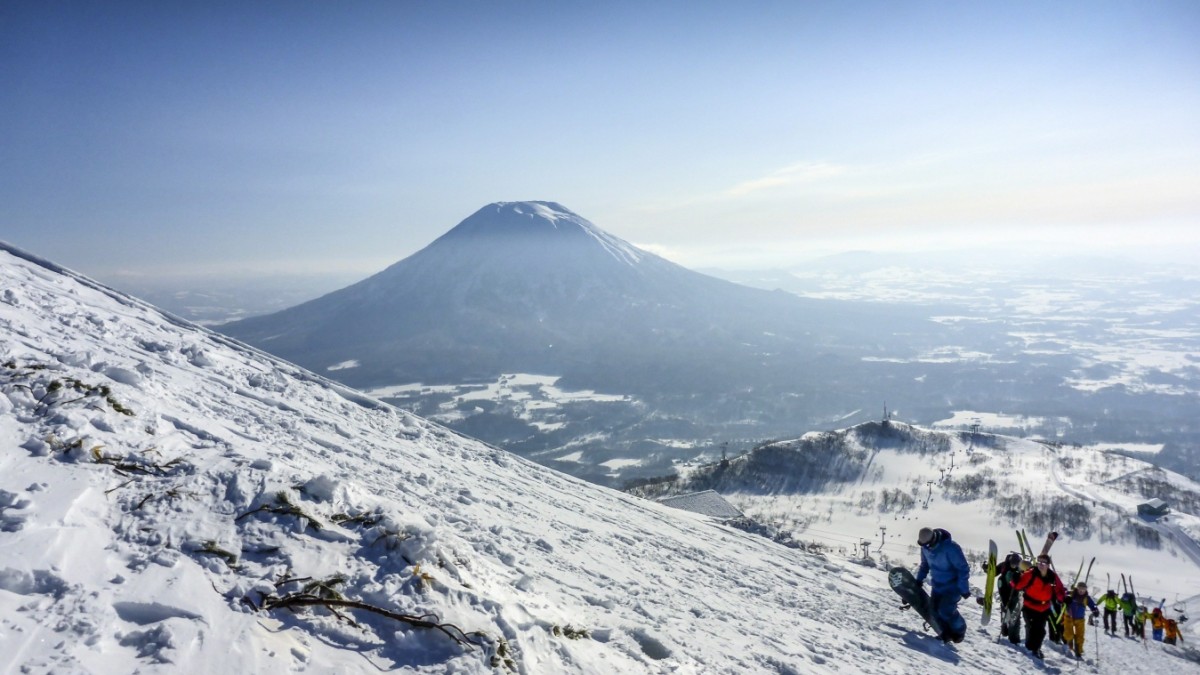 Ski tourism in Japan during Corona 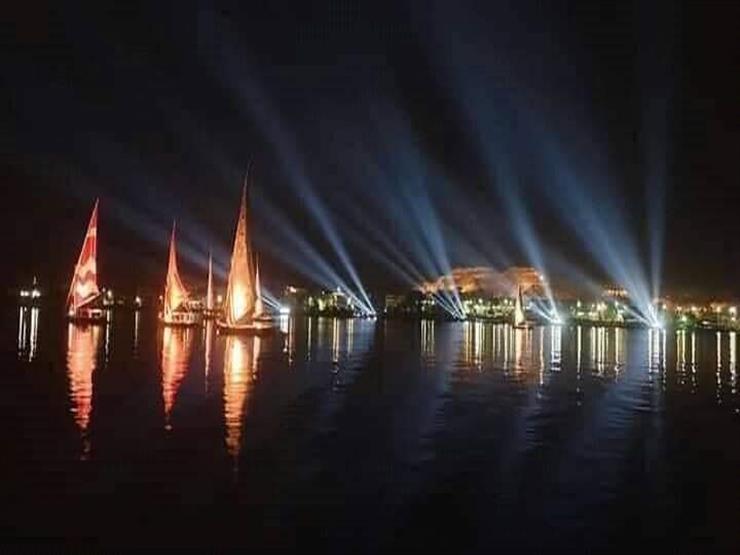