Prime Minister Kim Bu-gyeom said on the 7th about the scale of the first supplementary budget this year, “If the National Assembly agrees, the government will actively work to come up with a reasonable plan.” In a situation where the Democratic Party and the people’s power demanded an increase from the government’s 14 trillion won to 35 trillion won and 50 trillion won, respectively, the possibility of an increase was left open. However, since Deputy Prime Minister and Minister of Strategy and Finance Hong Nam-ki is of the view that only fine adjustments can be made within the government plan, difficulties are expected in the parliamentary review process.

“If the National Assembly agrees that reasonable support for small business owners and the self-employed is absolutely necessary, the government will do its best to come up with a reasonable plan,” Prime Minister Kim said at a plenary meeting of the Special Committee on Budget and Settlement of the National Assembly on the same day. However, Prime Minister Kim said, “Frankly, we have to agree on how to raise the financial resources.”

On the other hand, Deputy Prime Minister Hong expressed a negative stance on the large-scale increase, saying, “Some fine adjustments can be made rather than 14 trillion won, but it is difficult to accept that the size is two or three times as large as there are side effects and ripples.” “If the ruling and opposition parties agree on 35 trillion won and 50 trillion won, it is an irresponsible act in itself for the government to accept it.”

The parliamentary review of the supplementary budget bill is expected to be difficult. This is because the calculation methods of the ruling and opposition parties surrounding each argument on the supplementary budget are different. The Democratic Party insists on expediting the extra budget before the election, but the people’s power opposes it. As for how to raise funds, the Democratic Party insists on issuing government bonds, and the people’s power insists on restructuring the main budget spending.

The government is in a position that it is difficult to accept the argument of the opposition parties to raise the loss compensation rate for small business owners and self-employed people from 80% to 100%.

The National Assembly’s SMEs and Startups Committee held a plenary meeting on the same day and decided to increase the budget for supporting small businesses in the supplementary budget by 24.95 trillion won compared to the government’s. The quarantine subsidy has been increased from 3 million won (government plan) to 10 million won per small business owner. In the case of loss compensation, the compensation rate was increased from 80% to 100%, and the lower limit for payment was raised from 500,000 won to 1 million won. The Health and Welfare Committee also increased the amount by 14.95 trillion won from the government proposal.

Arsenal and “Remontada” in the Premier League .. This is how he turned the table in the standings 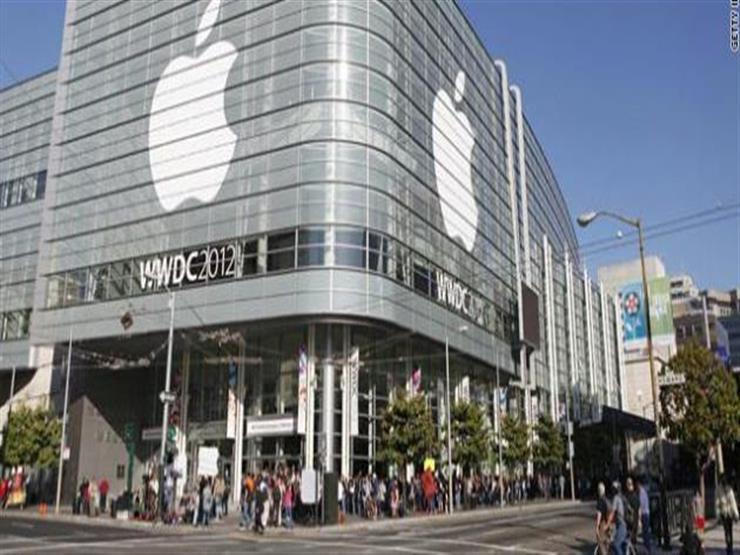 A record rise in “Apple” shares, after a report on the company accelerating the launch of a self-driving vehicle