In February, twice as many private apartments will be sold compared to last year. On the 7th, Jikbang announced that a total of 47 complexes and 28,535 households would be sold in February.

An apartment complex in the direction of Gangnam as seen from Lotte Tower. Kyunghyang Newspaper file photo

15,162 of the 28,535 privately managed households will be sold in the metropolitan area. Gyeonggi-do has the most with 1657 households. In the provinces, 13,373 households are scheduled to be sold, and Daejeon has the highest number of 3,300 households. In Seoul, 5 complexes and 1929 households are preparing for sale.

As for advance subscription, 1,900 households for public subscription and 4,200 households for private subscription are expected to be sold in February. Public pre-orders will be conducted mainly in the 3rd phase of new towns such as Namyangju Wangsuk and Incheon Gyeyang. Private pre-orders will be supplied mainly from the 2nd new towns such as Incheon Geomdan and Paju Unjeong 3. Jikbang explained, “In 2021, the pre-order was mainly for public sale, but the proportion of the private sector for the pre-order to be supplied in 2022 is increasing.”

Ham Young-jin, head of Big Data Lab, Jikbang, said, “Amid the rapid contraction of the trading market, demand for subscriptions is still inflow mainly from popular complexes. “There is no sharp contraction in the pre-sale market, but if the sales market stagnation is prolonged, it is expected to adversely affect the pre-sale market,” he said. 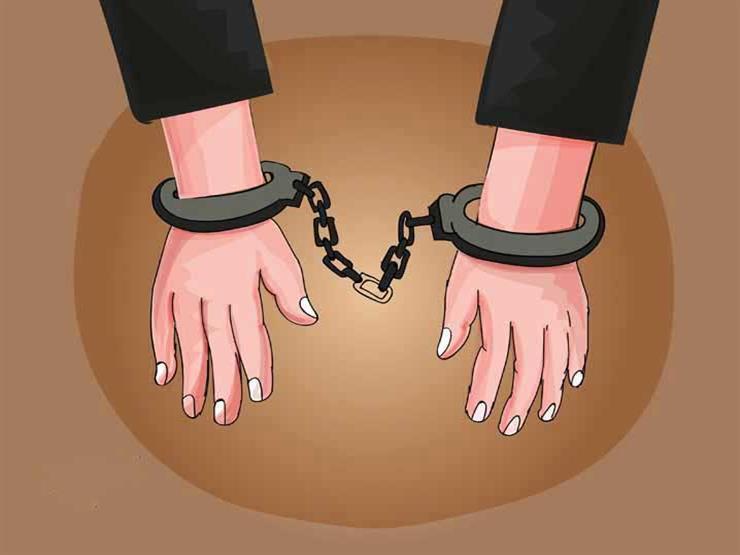 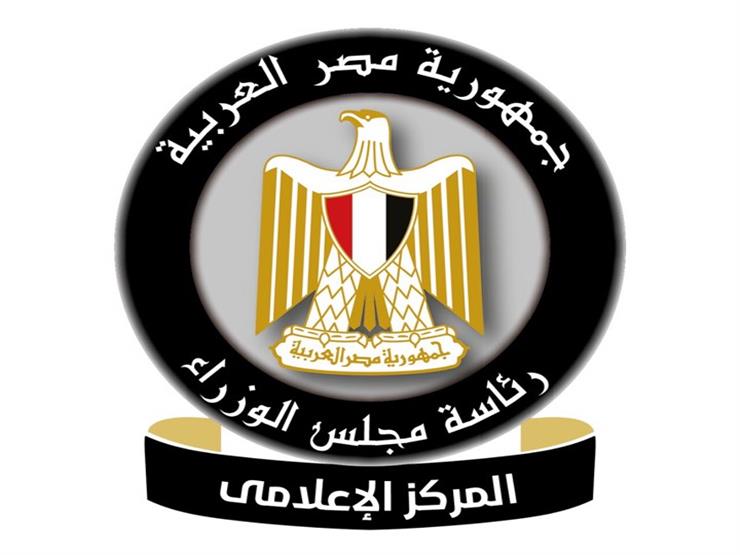 Infographic.. The Council of Ministers publishes the harvest of the transport sector during 2021