Saudi-US talks to strengthen relations between the two countries 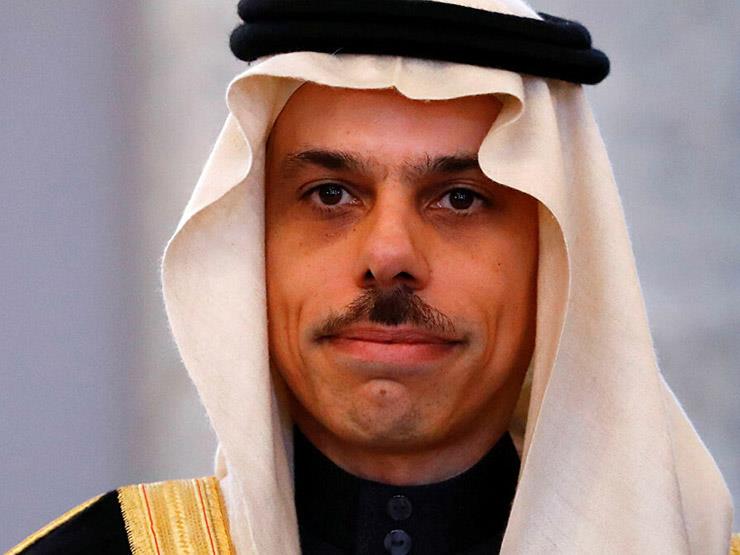 Today, Monday, Saudi Foreign Minister Prince Faisal bin Farhan bin Abdullah discussed with the Acting US Assistant Secretary of State for Near Eastern Affairs Yael Lambert the strategic relations between the two countries and joint efforts to combat terrorism and enhance security and stability in the Middle East.

The Saudi Press Agency (SPA) stated that the two sides reviewed, during the meeting, ways to enhance the strategic and historical relations between Saudi Arabia and the United States in all areas of cooperation and joint coordination, and also discussed many regional and international issues, foremost of which is strengthening security and stability in the Middle East, and efforts Laying the foundations for peace made by countries in the region and the world.

The two sides also discussed joint efforts to combat terrorism and extremism in all its forms and manifestations, in addition to joint efforts to stop the Houthi terrorist militia’s violations against Yemeni people, which are obstructing the political solution and development in Yemen. 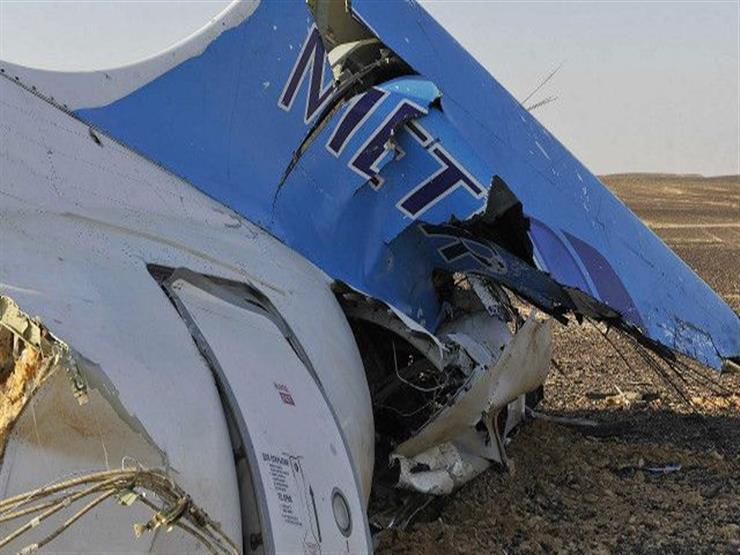 Including two children.. 4 killed in light plane crash off the east coast of Australia