On the 7th, Justice Party presidential candidate Shim Sang-jung emphasized a ‘multi-party responsible coalition’ as a “second democratization” policy, saying that ‘democracy in 1987’, which introduced a direct presidential system, resulted in a winner-take-all two-party system. New Wave presidential candidate Kim Dong-yeon said, “In order for the opinions of a diverse minority to be gathered in the parliament, we will support it, even if it is limited to increasing the number of members of the National Assembly.” Candidate Shim held the “Lost Political Reform” held at the National Assembly on the same day. 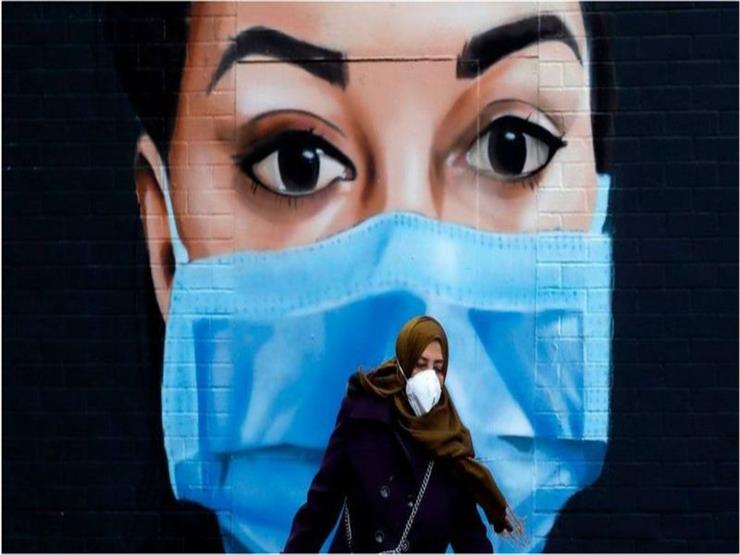