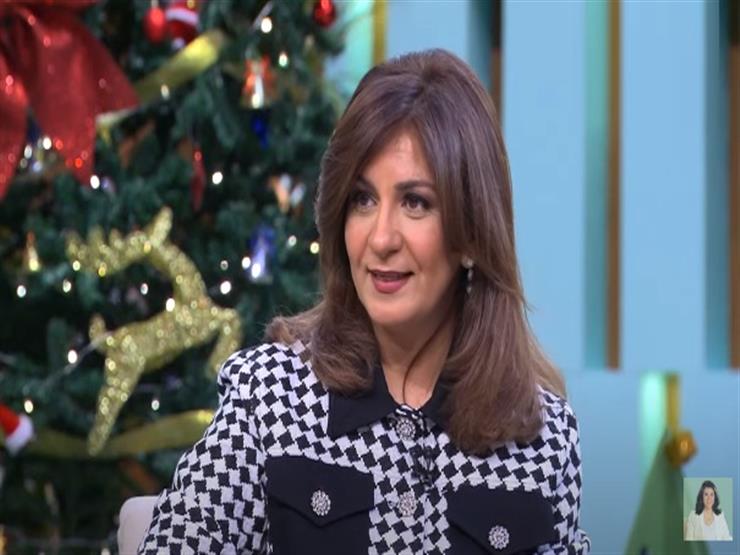 The Minister of Immigration reviewed the sessions of the sixth edition of the Egypt Can Conferences, which bears the name: “Egypt Can with Industry”, including green industries and digital technology, which the Ministry of Military Production welcomed to participate in, in addition to discussing ways of industrial financing, and opening new markets in cooperation with the brothers in Africa, benefiting from the experiences of foreign companies and exchanging experiences.

The Minister of Immigration added that each session will witness the participation of experts and participants from Egyptians abroad, as well as representatives of ministries and state institutions, and representatives of foreign companies, to ensure achieving the best outputs to support the national industry and digital transformation steps.

For his part, Engineer Mohamed Ahmed Morsi, Minister of State for Military Production, indicated, according to a ministry press release today, Monday, the ministry’s keenness to implement President Abdel Fattah El-Sisi’s directives to maximize the participation of Egyptian scientists and experts abroad in supporting the country’s development plans, explaining that the Ministry of Military Production is one of the The industrial bodies that benefited most from the “Egypt Can” conferences, where communication and cooperation with many Egyptian scientists abroad were conducted in many fields such as digitization and the application of the Fourth Industrial Revolution.

He stressed that the ministry is one of the most important industrial arms of the state in addition to its primary role as a first pillar for military industrialization, so it is keen to participate in the “Egypt Can” conferences, which are a model for cooperation and integration between the various authorities in the state, in line with the state’s comprehensive and sustainable development plan, expressing his wishes The “Egypt Can Through Industry” conference succeeded, just as the previous sessions of the “Egypt Can” conferences succeeded and achieved their goals in linking Egypt’s immigrant minds to the homeland and contributed to creating innovations and innovations that push Egypt forward in various industries.

Minister Morsi explained that the “Egypt Can Industry” conference comes in line with the great interest the state attaches to the development and development of the Egyptian industry, which represents the development engine of the national economy, noting that the participation of Egyptian scientists, investors and experts abroad in this conference represents a basic pillar to benefit from their successful experiences and expertise to contribute. In developing future visions for modernizing the Egyptian industry and increasing its competitive capabilities.

He stressed the keenness of the Ministry of Military Production to provide all its capabilities to make this important event a success, which is a promising opportunity, to review the components and capabilities of the Egyptian industry in various sectors, as well as to attract investments from Egyptians abroad to invest in the Egyptian market, pointing out that the major challenges that resulted from the Corona pandemic affected On the various industrial sectors and global economies, it also affected prices, but its effects on the industrial sectors in Egypt were contained thanks to the reforms adopted by the Egyptian government years ago, which contributed to limiting the negative effects of the pandemic on those sectors. 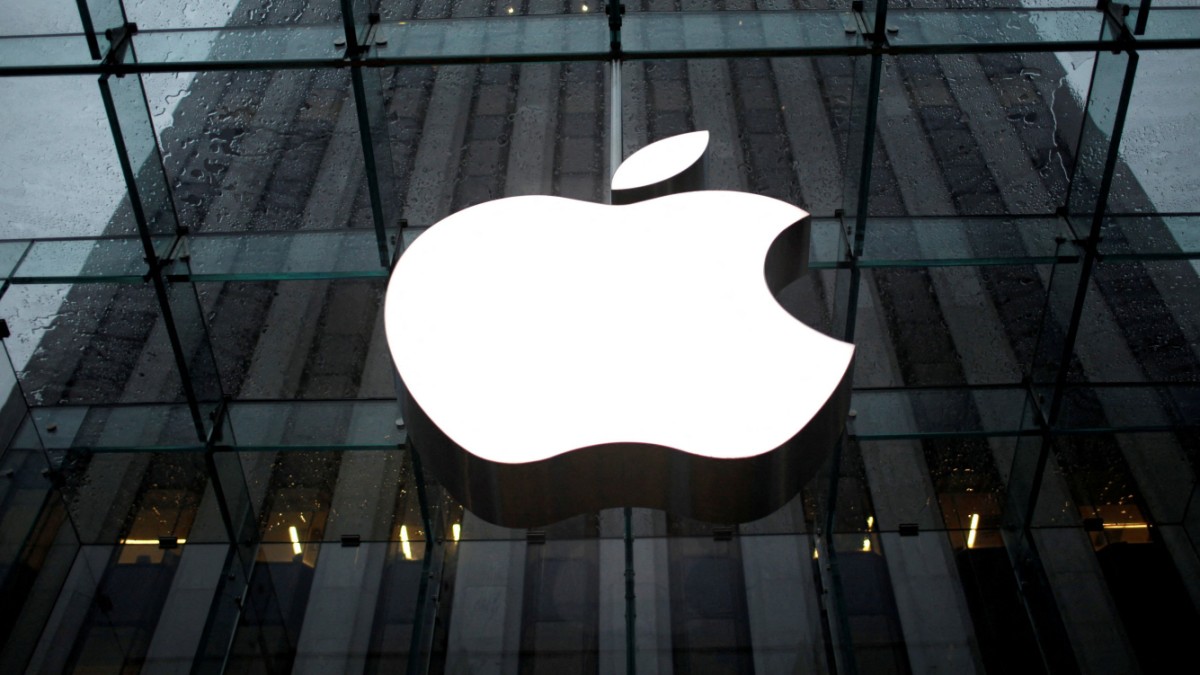 Apple, a hard fortress to conquer 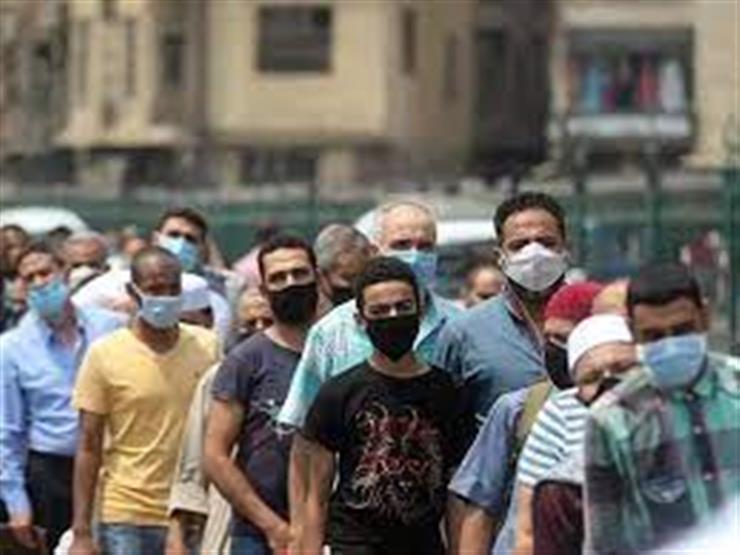 The new Corona mutant.. Urgent guidance from health to prevent and limit the spread of the virus