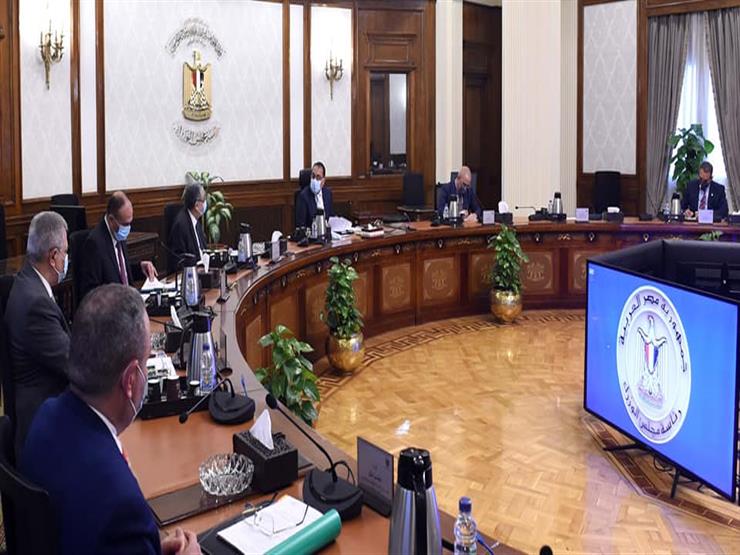 The Prime Minister said that today’s meeting comes within the framework of following up on the state’s efforts to expand the establishment of more seawater desalination plants, and to benefit from advanced expertise in this field, with the aim of providing clean water, especially in coastal areas and governorates overlooking the Red and Mediterranean Bahrain, the Gulfs of Suez and Aqaba, in implementation Directives of President Abdel Fattah El-Sisi.

During the meeting, the Prime Minister noted the importance of reviewing the position of offers submitted by advanced companies to implement seawater desalination projects.

During the meeting, the Minister of Electricity stated that the ministry had received a number of offers from major specialized companies to implement seawater desalination projects through renewable energy, noting that these offers are currently being studied and evaluated, with the aim of reaching competitive prices.

“From Here.. We Begin” is a book that stirred controversy in Egypt for its content on the relationship of religion and the state