Washington- “If Russia invaded Ukraine, it would be a mistake by Russian President Vladimir Putin, not by US President Joe Biden,” with these words, the former US ambassador to Moscow, Michael McFaul, tweeted after reports that the Russian army continued to send reinforcements towards Ukraine’s borders, enabling it to carry out an invasion. Large-scale ouster of President Volodymyr Zelensky within 48 hours.

At the same time, French President Emmanuel Macron is expected to arrive in Moscow on Monday to meet with Putin, at a summit that some experts considered as the last chance to resolve the current crisis.

Focus on the diplomatic track

On Sunday, Biden spoke with the French president, and they reviewed the ongoing diplomatic and deterrence efforts in response to the ongoing Russian military build-up on the Ukrainian border. In a statement issued by the White House, the two leaders affirmed their “support for Ukraine’s sovereignty and territorial integrity.”

As Russia continues to build up its forces, the Biden administration continues to hold out hope for a diplomatic solution. In televised interviews on Sunday morning, National Security Adviser Jake Sullivan said that while the United States is prepared for multiple scenarios, there are a number of issues it would like to discuss when it comes to a potential deal with the Kremlin.

“We are ready with our allies and partners to negotiate on issues of common concern related to European security. We could consider reciprocal restrictions on the status of offensive missiles and more transparent measures to ensure compliance with disarmament agreements, including mechanisms to reduce the possibility of error or escalation if they occur,” Sullivan added. Accidents at sea or in the air. And we are ready to do all of that, just as we have been over the past decades in the Cold War and after.”

He also said, “If Russia is interested in returning to the negotiating table, the United States is ready, along with its allies and partners,” and added, “But if Russia chooses to take a different path, we are ready for that as well.”

The invasion is almost certain

Commenting on the news of Russia’s approach to invading Ukraine, Republican Senator Marco Rubio, after attending a secret testimony to the Senate, said that it was “almost certain”.

Sullivan agreed with Senator Rubio’s assessment. “We think there is a very clear possibility that Putin will order an attack on Ukraine, and it could take a number of different forms, and that could happen as soon as tomorrow, or it could take a few weeks,” Sullivan said.

The National Security Adviser added that “Putin put himself in a position with the military deployment, to be able to act aggressively against Ukraine at any time now,” stressing that his country is working with its allies on the path of diplomacy, despite its willingness to respond regardless of what Russia decides.

Sullivan reiterated Washington’s position, which focuses on the American reaction to the next Russian step, and said, “If they choose to go down the path of escalation instead, it will be at a heavy human cost to the Ukrainians, but we also believe that over time it will have a real strategic price for Putin.”

We will not fight in defense of Ukraine

Sullivan also stressed that his country is only ready to defend NATO member states, and will not get involved on the ground in Ukraine, even if it means that it will quickly fall into the hands of the Russians.

He added that Biden had been clear for months that his country would not send troops to start a war or fight a war with Russia in Ukraine, and that it had sent troops to Europe to defend NATO lands, such as Poland, Romania and the Baltic states, based on the commitment to Article 5 to defend allies.

Sullivan said the United States could provide “defense assistance” and “other forms of support” to Ukraine.

Echoes of the Sino-Russian summit

Sullivan also addressed the statement issued by the Russian-Chinese summit held on the sidelines of the Winter Olympics in China, where the two countries discussed strengthening their partnership, and said that they “reaffirm mutual support for protecting their core interests, sovereignty and territorial integrity of states, and oppose foreign powers’ interference in internal affairs.”

Sullivan played down the Russia and China statement and what it means on a practical level, indicating that they did not specifically refer to Ukraine.

“We and the Europeans believe that China is not in a position to compensate Russia for the economic losses that it will incur from our expected sanctions, and we believe that the Russians and the Chinese understand this as well,” he said. 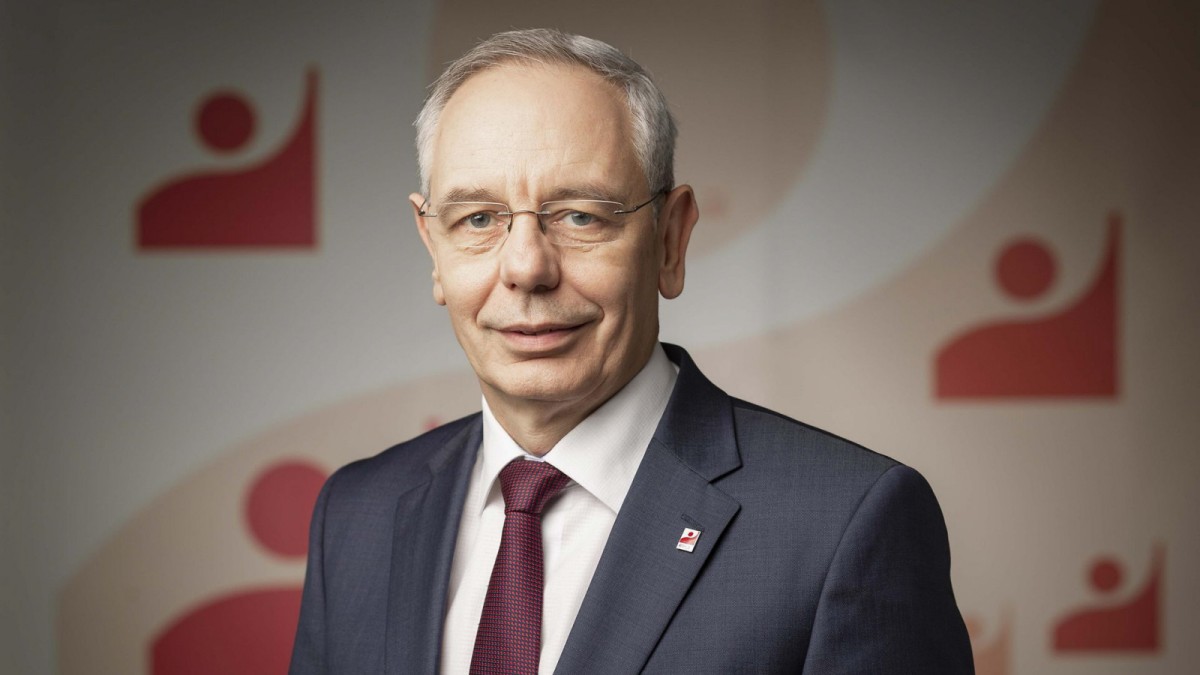 From ‘Our President Yoon’ to ‘People’s Power Presidential Candidate’… Who is Seok-Yeol Yoon?