The state can no longer pamper the car manufacturers 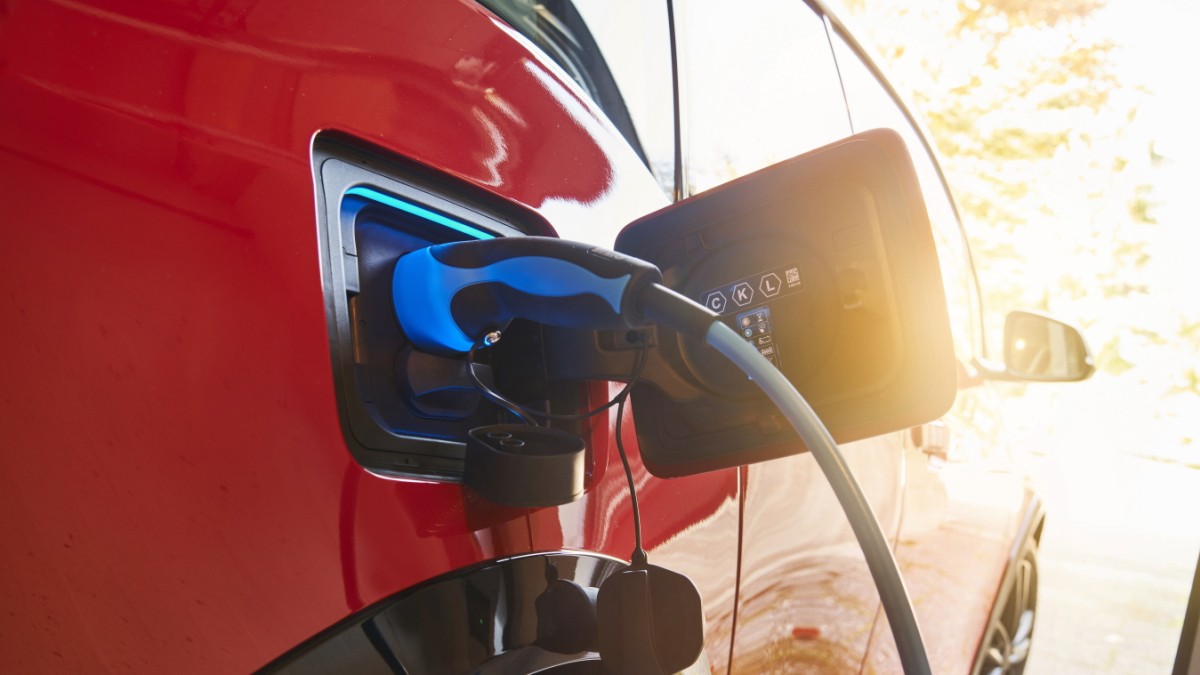 In a virtual conversation, Mercedes boss Ola Källenius was recently asked if it bothers him that the competition from BMW has overtaken the Stuttgart-based company again in terms of sales figures. But instead of grieving, justifying yourself and blowing the big catch-up race, the unexpected happened. Källenius just smiled and then said: No, it’s not that bad, the sales figures are no longer the only thing that matters. When has that ever happened in the auto industry – a CEO who doesn’t seem to care too much about how much his company is selling or that others are selling more?

You could take that as a positive signal: have the big car companies really abandoned the idea that the world still needs more cars? Is that the long-awaited step away from always bigger, faster, further? Or is it the realization that the turnaround in traffic does not mean simply replacing the combustion engine with an electric drive? All of that would be too nice. But the truth is: The car manufacturers are earning a lot from the fact that the German taxpayer pampers them with subsidies for small and medium-sized electric cars, but they use the rare chips primarily to sell their large luxury vehicles. Although they are not nearly as sustainable, they promise high profit margins.

In the case of small electric cars, the manufacturers are taking their time with the development

So you prefer to sell fewer cars, but particularly expensive ones, which usually also eat up a lot of resources. In terms of the company’s success, this is entirely understandable. However, where it would be particularly necessary for climate protection to get as many electric cars on the road as quickly as possible – namely in the medium and small car segment – there is a lot of time with the development and in the meantime the taxpayer is obliged to to compensate for the poorer margins through subsidies. This does not only apply to premium manufacturers such as Mercedes or BMW. Small, affordable electric cars are also repeatedly promised at Tesla and VW, but very few of them are still available. Although the Wolfsburg-based company announced that it would build the small electric runabout E-up again in a limited number, that’s just not enough.

If the car companies were serious about the rapid switch to more ecological mobility, then all available capacities, which are undeniably limited by the lack of chips, would not have to go primarily into large, heavy cars. But in smaller electric cars, but you sometimes have to wait more than a year for them, as was recently reported for the basic version of the VW ID3.

In addition, until at least the end of the year, plug-in hybrids will continue to be given purchase premiums and tax advantages as company cars, which is also a gift that mainly benefits German manufacturers, because these models are particularly popular as company vehicles. And that, although it has long been clear that they are often not sustainable at all as long as nobody checks whether they are used in electric mode.

The subsidies for battery cars should at least continue to exist until 2025, even if it is not clear how quickly they will be melted away. In view of the high profits of the car companies with drastically reduced production figures, however, the consequence should be: Away with the subsidies in their current form, the car industry no longer needs them.

However, that would not solve the problem of those motorists who would like to switch to an electric car but cannot afford it without the premium. This dilemma also stems from the fact that Germany is still reluctant to impose a much heavier burden on buyers of large, heavy, dirty cars, for example with a tax that in France is up to 20,000 euros for high-consumption new cars. The e-car pioneer Norway has long been asking buyers of combustion engines to pay heavily with a luxury tax. With such income, the state could continue to support electric car buyers in Germany – but then only those who really need it. 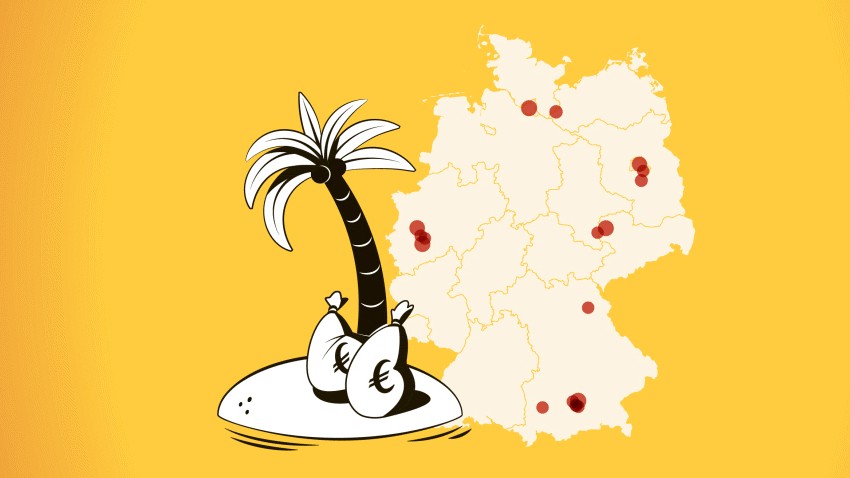