The verdict of 17 defendants in the “Council of Ministers events” case..today 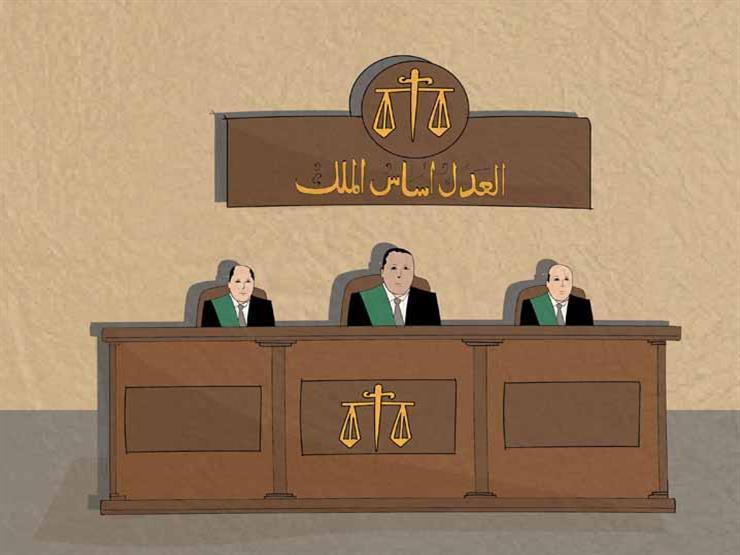 The First Circuit Terrorism of the Cairo Criminal Court, held at the Police Academy, today, Monday, issues its verdict in the retrial of 17 defendants, including two girls, all of whom were sentenced in absentia to life imprisonment for the violence, arson and riots that took place in the vicinity of the Councils of Ministers, the People, the Shura Council, and the Scientific Complex, in the well-known case. In the media, “the events of the Council of Ministers”.

The session will be held at the trial headquarters of the Police Academy, headed by Counselor Mohamed Sherine Fahmy, with the membership of advisers Tariq Mahmoud Mohamed and Hossam El Din Fathi, in the presence of Mustafa Ahmed Zekry, Deputy Attorney General, and in the presence of Hamdi El Shennawy, Secretary General of Tora Mission and the Secretariat of Tariq Fathi.

The indictment included referring 269 defendants to the Cairo Criminal Court and 24 juveniles to the Child Court, accusing them of being involved in those events that resulted in a number of deaths and injuries in the violent incidents in the vicinity of the Council of Ministers.

What are the colors of the planets of the solar system? Why are they so different from each other?