Waiting for the Supreme Court’s decision.. Demonstrations in southern India against the ban on schoolgirls from wearing the headscarf

Hundreds of people demonstrated in Karnataka (southern India) today, Monday, against a decision banning Muslim schoolgirls in some state schools from wearing the headscarf.

Pictures spread on social networking sites showed hundreds of people demonstrating, waving Indian flags, in at least two cities in the state, in the latest protest rallies against the decision to ban the wearing of headscarves in these schools.

The state’s Supreme Court is expected to hear the petitions on Tuesday, before deciding whether to repeal the headscarf ban and allow veiled schoolgirls to return to school.

Somaya Roshan, director of the Islamic Organization for Girls in Karnataka, said – during a press conference – that the decision was “discriminatory in nature and goes against the rights enshrined in the Indian constitution.”

And she considered the ban on wearing the hijab an infringement on “a personal decision that the schoolgirls have the right to make and does not harm anyone.”

Girls at a public secondary school in Karnataka state were ordered last month not to wear the headscarf inside school, and other schools later followed suit.

The new decisions have exacerbated the fears of Muslims, who make up a minority in India and see themselves as subject to increasing persecution since Narendra Modi became prime minister.

Following the protests, one of the schools that had banned the wearing of the veil partially reversed its decision, as it allowed the veiled students to return to school on condition that they sit in separate classes, according to local newspapers.

And two other schools that adopted the same measure remained closed today, Monday, and declared it an official holiday.

Karnataka is governed by the Bharatiya Janata Party (BJP), whose members have expressed support for the ban, which has been criticized by other political alliances.

“With the hijab hampering the education of students, we are stealing the future of India’s girls,” main opposition party leader Rahul Gandhi wrote on Twitter last week. 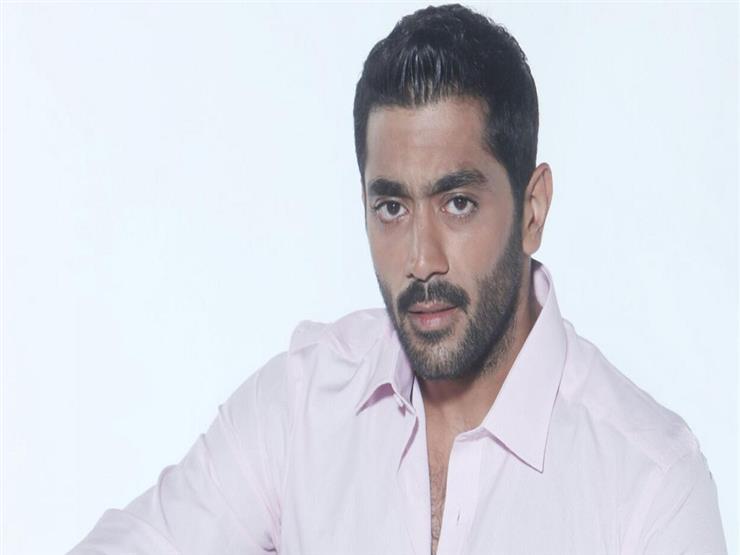