People’s Strength presidential candidate Yoon Seok-yeol announced on the 8th a promise to introduce an AI enlistment coordinator, saying, “I will implement a customized military service administration for those who are expected to enlist.”

Candidate Yoon made this statement in the press release for the 34th ‘Seok-Yeol’s Heartbeat’s Promise’ on the same day.

Candidate Yoon said, “Through the introduction of the AI ​​enlistment coordinator, we will guide you in easy terms about military specialties, enlistment times, and units that are suitable for young people’s majors and aptitudes and help them choose a job, and provide reservations based on the current applicant status and priorities. “With the introduction of the AI ​​enlistment coordinator, the Military Manpower Administration announces the enlistment plan for each service period (18-21 months), and asks the enlisted candidates to select the desired enlistment period and special skills in advance (first to third priority). will do,” he said.

Candidate Yoon said, “In the case of most college students, there are situations in which they cannot enlist at their preferred time even if they want to enlist according to their plans due to problems such as academic schedules and return to school. It takes 29.9 months to adapt to military service and military service,” he explained. Candidate Yoon said, “The military service administration that young people face is not only not able to receive customized guidance, but it is also full of hard and unfamiliar terms, so it is difficult to have a good feeling for the government, especially the military. It is complicated to apply for , special skills, etc., and it is not easy to predict, so when things do not go as expected, a very difficult situation can arise,” he said. 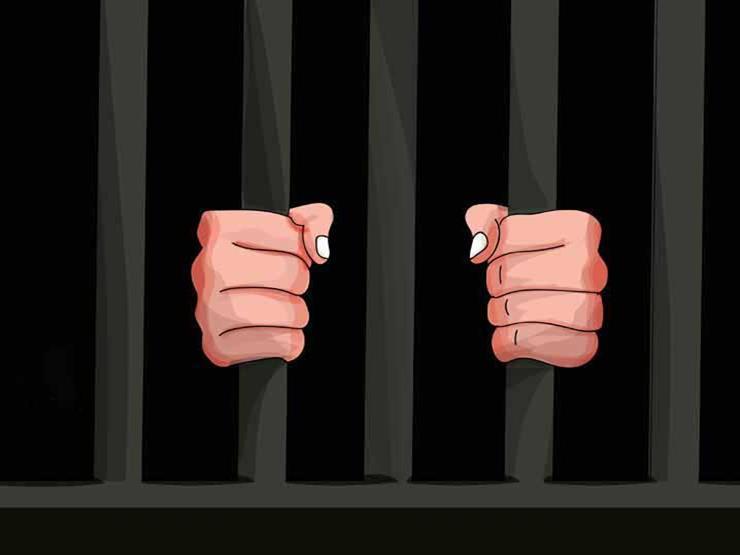 Remanded in custody for drug trafficking in olives

‘New Year’s Gift’ gift certificate, be sure to get a refund even after the expiration date

Sudan..Al-Burhan relieves the directors of Military Intelligence and General Intelligence