Representative Hisham Al-Jahil, a member of the House of Representatives, called for a discussion of the law submitted by him regarding the protection of those who have fallen asleep and the punishment of those who refrain from restraining or teething, especially since the government has also presented a similar law, which requires discussing the two laws at the same time in accordance with the parliament’s internal regulations.

The “ignorant” submitted to amend some provisions of the Child Law in Article 44 of it, whereby the directors of the Civil Status Departments demanded to examine the applications for registration of missing birth and death registrations and to issue the registration decision if the application is submitted within six months from the date of the incident, as stipulated in the article submitted by it that punishes all Persons charged with reporting violations of this Article shall be imprisoned for a period of no less than three years, and a fine of no less than twenty thousand pounds.

The member of the House of Representatives clarified that there is a problem regarding those who are not officially registered or “the ones who have lost their bonds.” It has multiple dimensions, starting with a large number of citizens who live in slum areas and came from the governorates to slum areas, without registering their papers, and lived in areas not recognized by the state from the foundation.

The second related dimension is that a large number of them are married by legitimate, but unofficial, ways, and the law does not recognize them in proving their lineage, as it is called “Sunnah marriage”.

The amendments to be implemented also aim to cut the way for anyone who marries under the legal age, “the age of marriage”.

Hence, we found the importance of criminalizing the crime of not registering births and deaths, and considering the loss of registration a crime punishable by law, as well as punishing anyone who fails or helps to report registration of births or deaths.

The draft law stipulates that directors of civil status departments are responsible for examining applications for registration of persons who have lost birth and death registrations and to issue a registration decision if the application is submitted within six months from the date of the incident. for three years, and a fine of no less than twenty thousand pounds.

The draft law also stipulates that all persons charged with reporting, mentioned in detail in the text of Article 20 of the law, and those concerned, stipulated in the second paragraph of Article (5) of this law, shall be penalized for violating the provisions of Articles 19, 21, 22, 24 and 31 (first paragraph). (35, 41, (first paragraph) 53, 54 (first period) 58, 60 by imprisonment for a period of no less than one year, and a fine of no less than five thousand pounds.

Nour ate her twins.. A young woman talks about her aches with cancer and medical negligence in comics 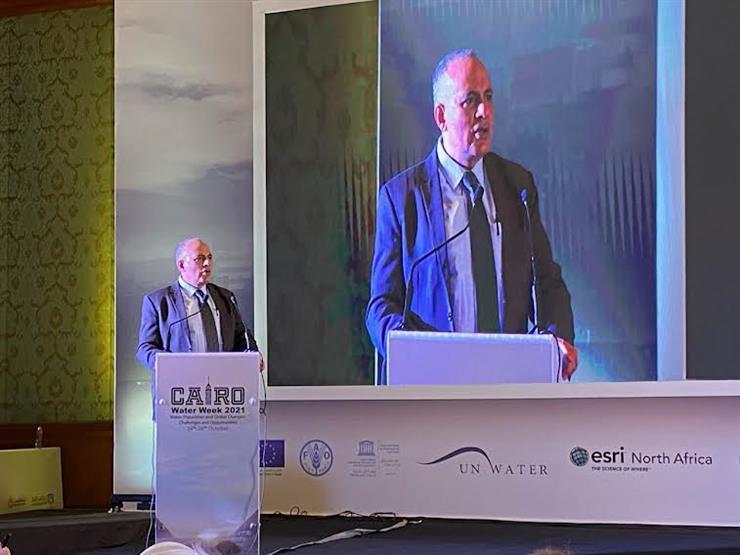 Including the collapse of the Renaissance Dam.. Irrigation: Infrastructure of the High Dam to deal with all possibilities