President Moon Jae-in speaks at the 7th State Council meeting held in the video conference room of the Blue House on the morning of the 8th. Blue House Photo Correspondents

Regarding the supplementary budget bill submitted by the government at the end of last month, President Moon Jae-in said on the 8th, “The government will sincerely review reasonable alternatives such as resolving blind spots during the deliberation process of the National Assembly.”

President Moon Jae-in presided over a cabinet meeting at the Blue House on the same day, saying, “I earnestly ask for the cooperation of the National Assembly as prompt support is vital.” President Moon said, “We cannot delay even for a moment in support of small businesses, self-employed people and affected industries, who are experiencing increasing difficulties as the strengthened quarantine measures continue to be extended.” submitted to the National Assembly,” he said. President Moon said, “The submission of the supplementary budget bill in January is unprecedented in normal times, but it is because prompt support is urgently needed.

President Moon’s statement that he would review the National Assembly’s reasonable alternatives is interpreted as indicating that he would agree to an increase in the supplementary budget that is being discussed at the National Assembly. The government’s supplementary budget bill is worth 14 trillion won, but the opposition and opposition parties are pushing for a large increase. However, it seems that he also stated that he could not agree with an unconditional increase in the amount ahead of the presidential election with the condition that it was ‘reasonable’.

“Is the customer a stick?” ‘5G’, which rose to the top of the national inspection this year, criticizes quality, rate system, and facility investment without the ruling and opposition parties 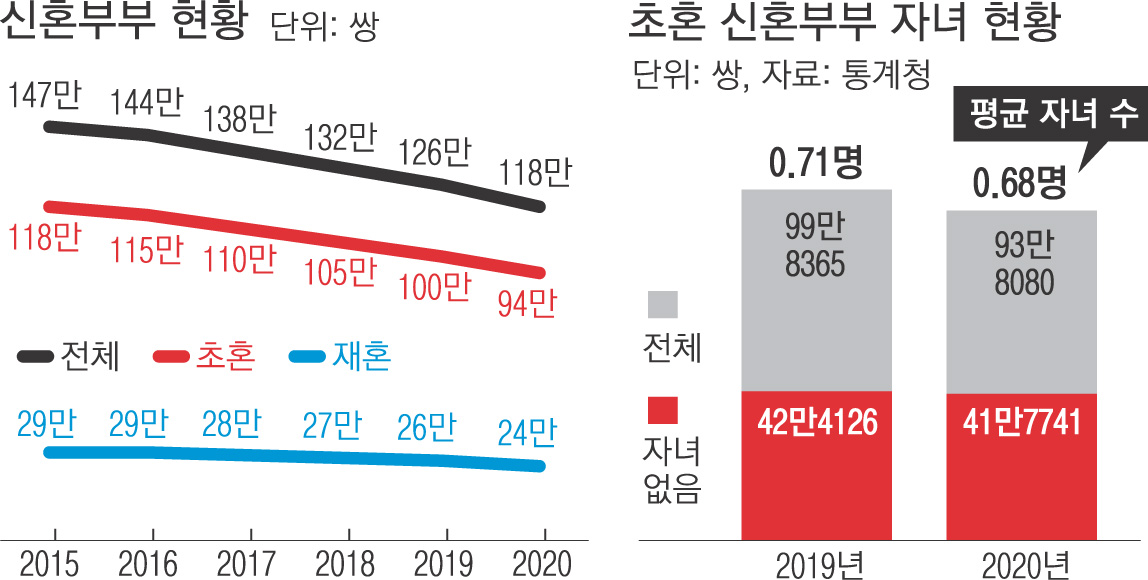 Wedding postponed due to Corona… 1st year couple decreased by 9.4%