According to the Consumer Agency, as a result of investigating the time it takes to complete charging after discharging the smartphone (Galaxy S21) for these products, it takes 2 hours 15 minutes to 2 hours 29 minutes at room temperature (20 degrees Celsius), so the difference between the products is up to 14. It wasn’t as big as a minute.

The Consumer Agency investigated whether the output voltage could be sent to the smartphone for 10 products and the performance of detecting conductive foreign substances between the smartphone and the cradle, all of which did not meet the standards.

Six products, including Mayton, Shinjimoru, I-Navi, iriver, OA, and KM Motors, did not indicate as cautions that the charging speed may be slowed down at high temperatures or the foreign substance detection performance may be insufficient. The Consumer Agency recommended improvement of labeling to six companies, and all said that they plan to display cautions in accordance with the recommendations. 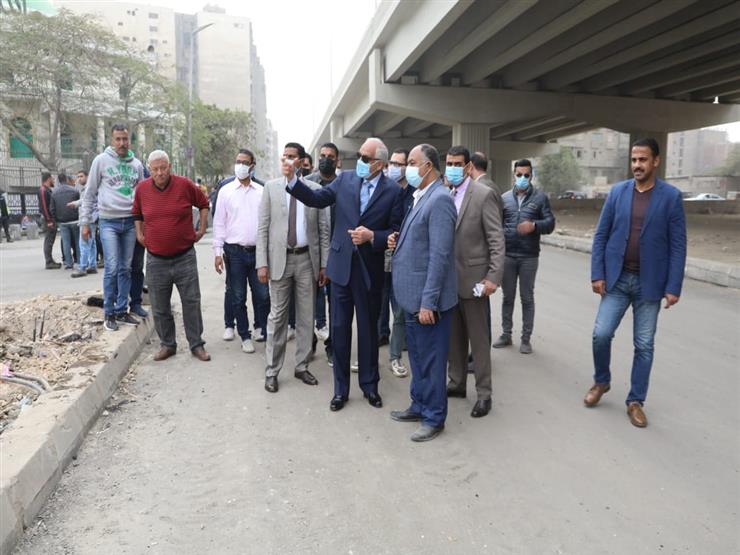 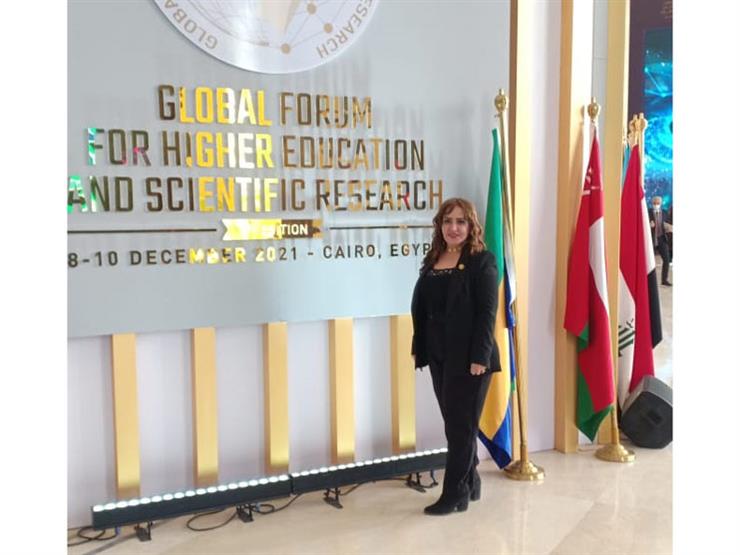 Al-Sisi laid out a “road map” .. the first parliamentary comment on the “World Forum for Higher Education”