Ukraine is one of the largest insured risks countries for political risk insurance (PRI) and Trade Credit Insurance (TCI). This predates the current situation in Ukraine and started immediately after the country’s accession to sovereignty.

In Ukraine, PRI and TCI tend to be primarily purchased by foreign companies with cross-border trade or investments in the extraction and manufacturing sectors. New PRI losses in Ukraine due to Russia’s invasion will likely be material but well within the ability of private carriers to perform on their obligations. Indeed, several factors, including carriers’ reserves against future losses in Ukraine and the large role of government and multi-lateral agencies in providing PRI and TCI coverage, have contributed to significantly reducing private carriers’ outstanding exposures to Ukraine and Russian risks. .

The majority of private carriers providing PRI insurance are based in the United States, at Lloyd’s, and in Bermuda. 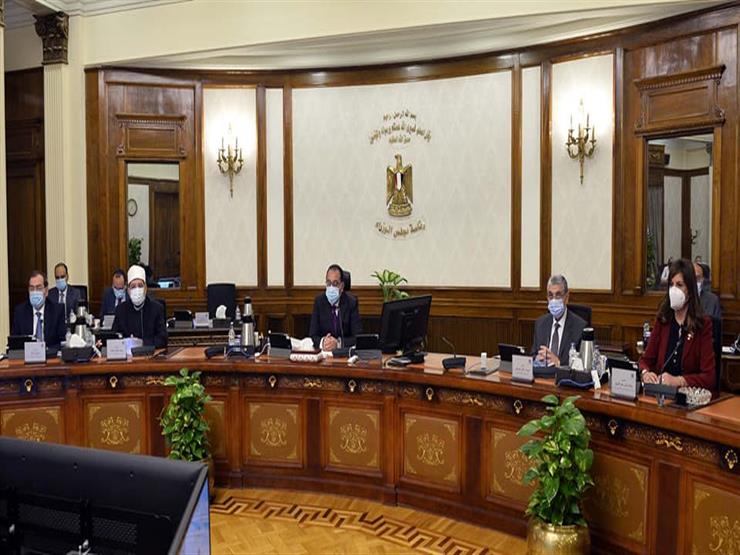