Proxy advisory company calls for vote against Swiss Re chair

Institutional Shareholder Services (ISS) is urging Swiss Re investors not to have Sergio Ermotti re-elected as chair.

A report by the Financial Times said ISS described Swiss Re’s board as “insufficiently gender-diverse,” with the proxy advisory firm recommending that shareholders of the major reinsurer oppose the board’s proposal to keep Ermotti’s chairmanship.

Swiss Re, which is holding its annual general meeting (AGM) on April 13, is overseen by a board of directors made up of 10 men and three women.

On March 17, the company stated: “In line with Swiss Re’s diversity, equity, and inclusion strategy, the board of directors places a particular importance on increasing the proportion of women in leadership positions.

“Therefore, gender diversity plays a key role in all new board appointments. At the 2022 AGM, to further underline this conviction, the board of directors will formally commit to increasing the female representation at board level to at least 30% by the 2023 AGM.”

ISS, however, maintains its stand, citing years of Swiss Re not meeting the minimum 30% industry benchmark. 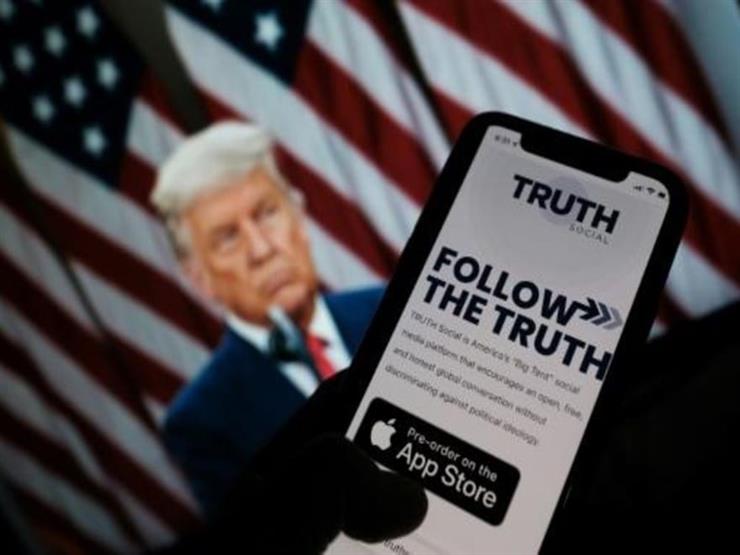 Find out when the Trump social network will be launched