JFIP has also announced its status as a coverholder of Chubb European Group with the launch of its own proprietary product on Chubb paper, Upstream. Upstream writes all lines of proprietary and excess flood business on A++ Chubb paper.

“We built JFIP to be agent-centric,” Rossi said. “Most of us at JFIB have either been an agent or owned an agency at some point in our careers. With the implementation of Risk Rating 2.0 and all the changes happening in the flood industry, we want to deliver our expertise and experience to agents to make their jobs simpler.”

JFIP plans to release a quote platform to its agent partners in mid-2022. The platform will provide quotes and rate comparisons from many carriers, including JFIB’s Upstream product. The technology will utilize industry data to simplify the quoting, binding and sales process, JFIB said.

JFIB currently has access to 23 carriers and is placing business in 22 states. It plans to be in almost every state within the year. 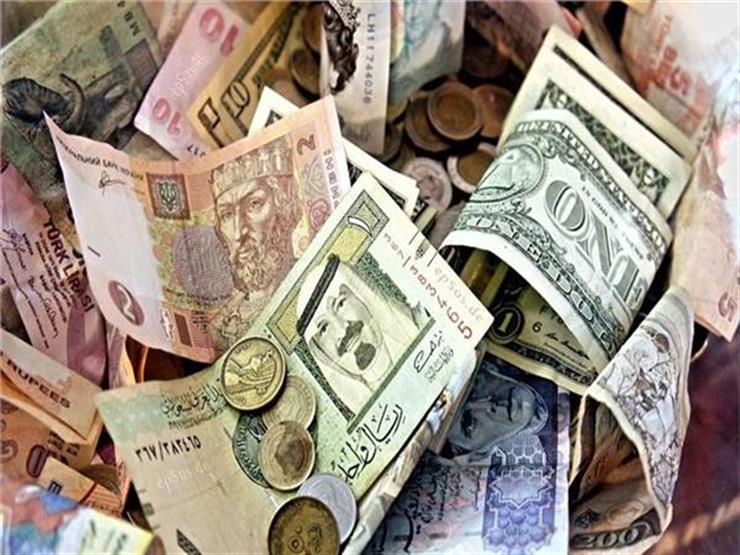 The decline of the Kuwaiti dinar and the rise of Bahrain.. Arab currency rates today against the pound 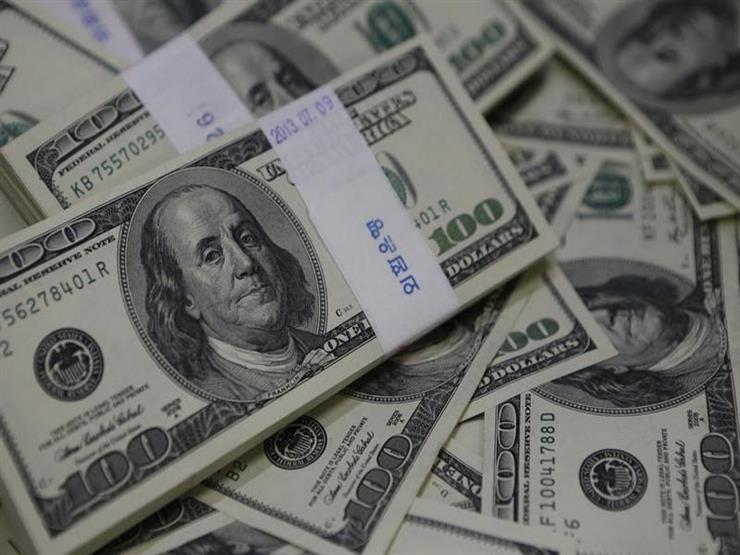 The price of the dollar today, Monday, in 11 banks, at the end of trading

Yoon Seok-yeol, “We need to review the existence of the Airborne Service”… The power of the people to strongly oppose communication inquiry