The Insurance Industry Charitable Foundation (IICF), a nonprofit dedicated to helping communities and enriching lives,has opened a humanitarian relief fund to help refugees in response to the crisis in Ukraine.

“The insurance industry has a longstanding legacy of philanthropic giving, locally and globally, in times of acute need. Throughout the pandemic – and now, as we raise funds in support of Ukrainian refugees – our industry strives to respond quickly and with impact,” said Hank Watkins, regional director and president of Lloyd’s, Americas and chair of the IICF International Board of Governors. “As an industry founded with the purpose of facilitating progress and responding during times of need, we appreciate the opportunity IICF provides for collaborating on philanthropic and volunteering initiatives, enabling us to continue sharing the very best of our industry with the world.”

Betsy Myatt, vice president and chief program officer, executive director of the IICF’s Northeast Division, noted that the organization “stands with the world and our industry in calling for peace in Ukraine. With humanitarian efforts underway to address the needs of nearly 3 million refugees fleeing the violence – mostly women, children, and the elderly – IICF will join with our industry and many other companies and individuals throughout the world in this support through the IICF: Ukrainian Humanitarian Relief Fund.”

“Proceeds will benefit the Red Cross, Save the Children (Children’s Emergency Fund), and CARE (Ukrainian Crisis Fund),” she said. “These nonprofit organizations are delivering immediate assistance in the region to the women, children, and families made refugees by the war. Your donation will help support those who have been forced to leave their homes and country at this most dire time of need.”

Insurers and foundations have already contributed millions of dollars toward Ukraine emergency response. The private sector is demonstrating its generosity and solidarity through direct contributions, while also launching creative initiatives to help engage stakeholders, such as employee match funding.

The Allstate Foundation, for example, created a $1 million dedicated Ukrainian Relief Fund that will support the American Red Cross, Razom, UNICEF and World Central Kitchen. Employee donations to the fund will receive a 100 percent match. “Allstate stands with the people of Ukraine and against Russia’s morally reprehensible attacks,” their statement read. “We set up a $1 million Ukrainian Relief fund and are matching employee donations as we support freedom, civility, and compassion for victims of this war.”

AXA has taken several initiatives to support the humanitarian crisis triggered by the war, with a donation of 6 million euros to NGOs working in Ukraine and the neighboring countries to support civil populations and refugees.  AXA’s global philanthropic employee volunteering initiative, AXA Hearts in Action, initiated multiple local projects that will be supported by a group donation.

The Hartford is matching employee donations to the US Association for UNHR, UNICEF and International Medical Corps at 100 percent. Lloyd’s has donated to the British Red Cross Ukraine Crisis Appeal to support humanitarian relief efforts in the region.

Munich Re said it is contributing to alleviate the hardship of the hundreds of thousands of war refugees. “As people are now primarily fleeing the battle zone via the Polish border, Munich Re is currently concentrating its aid on this region.”

Zurich Insurance Group CEO Mario Greco said, “Zurich is strongly committed to helping alleviate suffering in Ukraine. To that end, the Z Zurich Foundation announced a major fundraising effort to mobilize support across our businesses globally for humanitarian relief efforts. The safety and well-being of people across the region are a key concern in these sad times.” 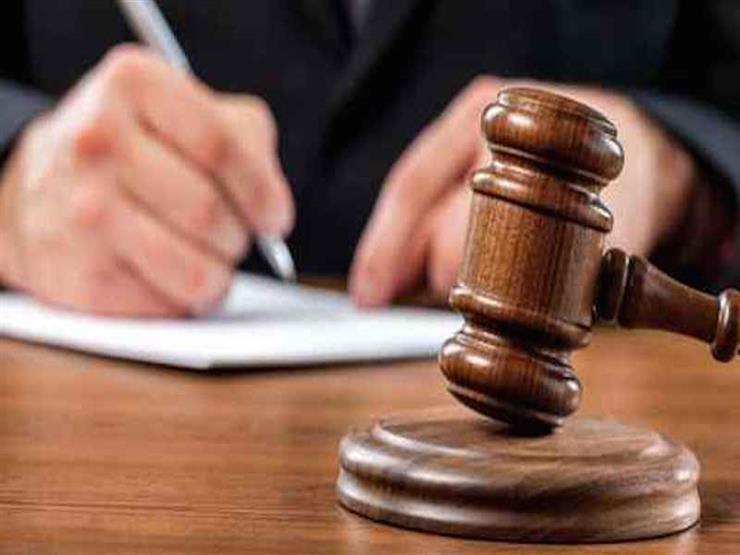 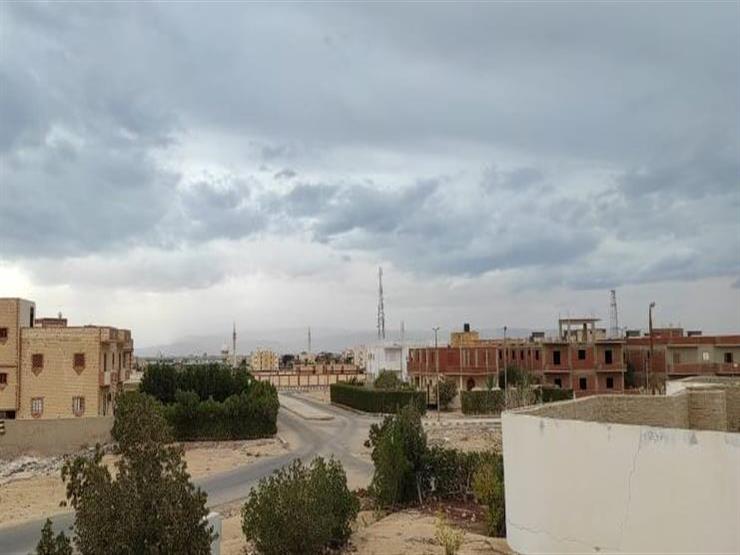