Aflac Incorporated has announced that Teresa L. White, Aflac US president, will be retiring.

White helped reshape Aflac’s internal processes to adapt to a changing marketplace, and supported the expansion of the company’s technology with tools and solutions for sales growth and enhanced customer experiences, a release said. She stood for the broker distribution channel and was instrumental in the launch of the consumer markets platforms, as well as actively onboarding strategic acquisitions like Empowered Benefit, Aflac Northern Ireland, Argus and Zurich.

Aflac also noted that it was under White’s tenure that the company realized all-time annual new sales and record premium persistency.

“Teresa embodies Aflac’s culture at its best and is a shining example of compassionate and caring leadership combined with a deep understanding of our business and what it takes to deliver operational excellence and revenue growth,” said Aflac chairman and CEO Dan Amos. “Teresa helped shape and nurture Aflac’s unique culture – the impact and depth of her contributions to our organization will remain with us for many years to come. We are immensely grateful to Teresa for her dedication, passion and resolve over the years and wish her nothing but the best in this next chapter.”

White’s retirement is effective March 31, 2023; an Aflac release said that the company is “solidifying” plans to name a successor.

An accelerating race with China…successful US tests of hypersonic weapons 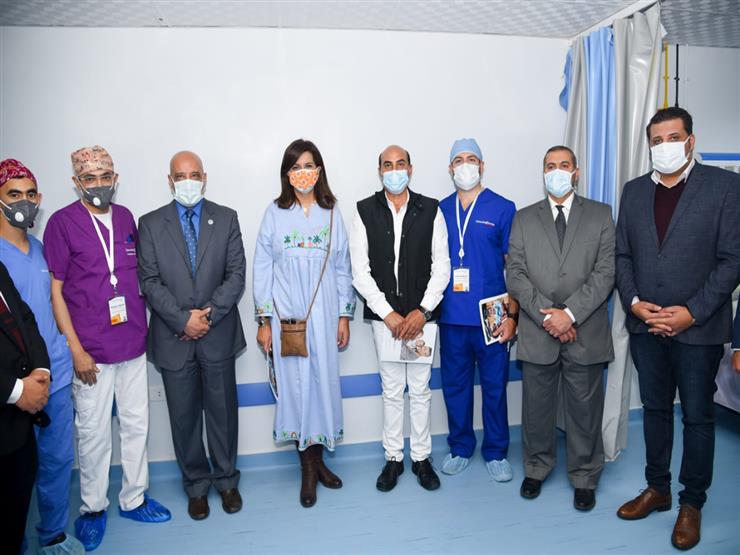 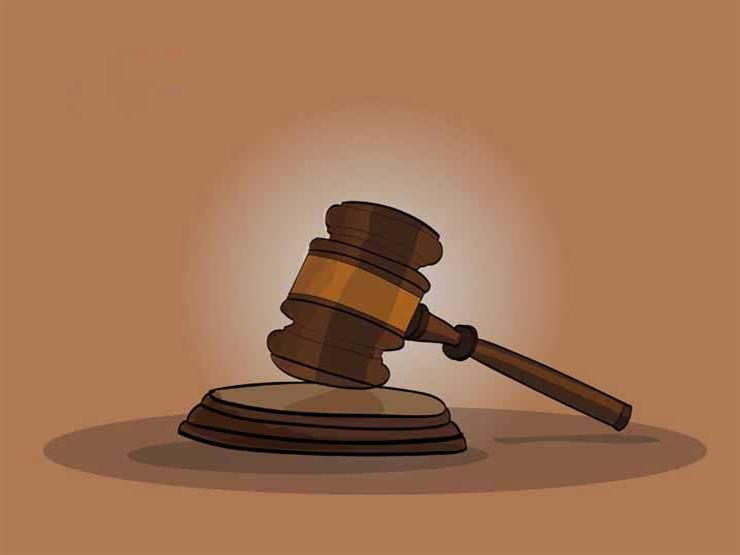 Today.. the trial of the accused of harassing and beating a girl in the city center