To make matters worse, Reuters reported in February that Russia’s attack on Ukraine could halt half of the world’s semiconductor-grade neon output, which is a critical element in the semiconductor production process. According to the report, Ukraine’s two biggest neon producers, Ingas and Cryoin, who account for anywhere between 45% to 54% of total neon output worldwide, both paused their operations following the Russian invasion.

Neon is critical for the lasers that are used in a chip production process known as lithography, where machines carve patterns on to tiny pieces of silicon to make the semiconductors. Limited access to the gas could lead to further disruption and price increases in the semiconductor chip industry.

I was not aware of Ukraine’s dominance in semiconductor-grade neon production. In fact, I also find it quite surprising that one nation – which has been politically charged for many years, especially since Russia’s annexation of Crimea in 2014 – can be relied on for so much of the world’s critical neon supply.

While CNBC reported that the global semiconductor industry has been preparing for an event like this ever since those Crimea events seven years ago, by taking steps to source new suppliers and increase stocks of neon at two points in the supply chain – so that gas suppliers and semiconductor makers have at least three months of supply – no-one could have anticipated this conflict occurring after two years of a global pandemic. It’s a risk manager and insurer’s worst nightmare.

The level of granularity that insurers must work through in order to understand the complex vulnerabilities in today’s global supply chain is mind-boggling. Mapping out events A and B, and the shockwave impacts they can have on C and D, let alone X, Y and Z, and then understanding that complex risk tapestry in order to underwrite and price coverage is no easy feat.

That conversation is tricky, even among other risk and insurance professionals. It’s hard to lay it all out without either oversimplifying or overcomplicating the matter. From a simplistic standpoint, imagine trying to explain the situation to a 17-year-old who is complaining about delays in receiving their first car.

Picture a dinner table discussion with a moody teenager: “Well, Jesse, Russia’s invasion of Ukraine led to the freezing of almost half of the world’s semiconductor-grade neon output, causing further disruption to the global chip market, which was already under strain as a result of the COVID-19 pandemic. In turn, that has caused production delays in the auto manufacturing industry, which means that car dealerships – on the other side of the world to Ukraine – have empty lots and you’ve got to wait two-years for your new car. Sorry.”

And that’s just scraping the surface of the matter. The supply chain delays, disruptions, and exposures throughout that whole process are highly complex. Yes, there are enterprise risk management tools that can help companies to get a real-time big picture view of their operational and supply chain exposures – but that won’t necessarily remove the headache of managing such an interconnected global risk landscape.

I guess the only thing that insurers and risk managers can do is keep chipping away. 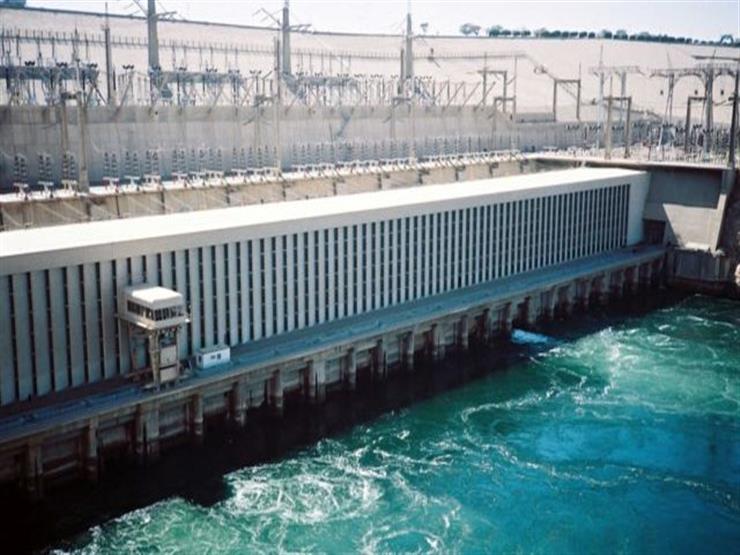 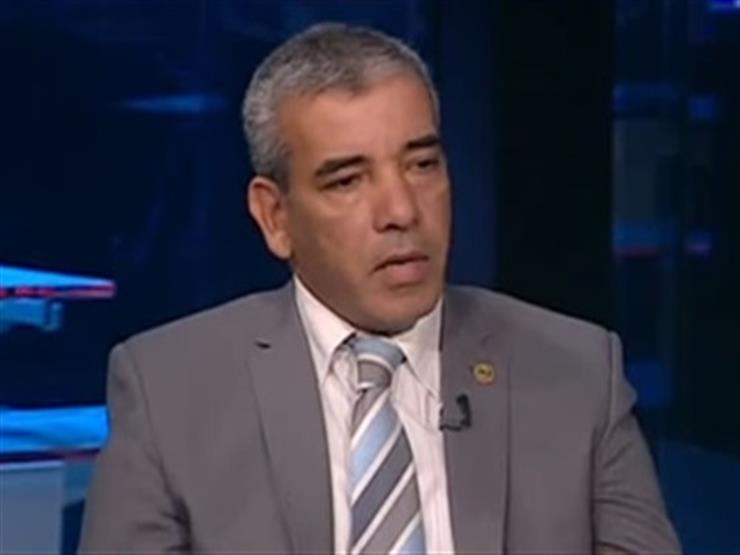 A report reviewing 8 years of Egypt’s history.. The Dutch Foreign Ministry describes the events of 2013 as a coup