USAA is facing a lawsuit from one of its auto insurance policyholders in California, who alleges that the insurer charged its consumers excessive premiums during the last two years of pandemic-related lockdowns.

The plaintiff, Philip Johnson, alleged that USAA breached its contract with its policyholders who purchased personal auto insurance from March 01, 2020 onwards. Johnson also accused the insurer of unjust enrichment when it incurred fewer claims during a period when driving activity was severely limited, and said it should have passed on the additional savings to customers. The complaint also faulted the company for violating California’s Unfair Competition Law (UCL) and Business and Professions Code.

“USAA’s dividend and premium credit program was inadequate to compensate its customers for overpayments resulting from COVID-19,” the complaint said. “The program applied only a 20% dividend to policyholders spanning three months starting in March 2020. And although USAA reports that it offered an additional dividend and smaller premium credits later in 2020 and 2021, these amounts were still insufficient.”

While the lawsuit does not specify an exact amount for damages sought, it did mention that the amount “in controversy” is more than $5 million, exclusive of interest and related costs, Repairer Driven News reported.

San Antonio Current reported that Johnson’s attorneys are seeking to have the complaint certified as a class-action suit.

USAA commented on the lawsuit, saying that it had passed along “appropriate” auto policy dividends and credits, on top of other financial relief efforts during the pandemic. The insurer also cited a December 2020 study by consumer group US PIRG, which found that USAA had provided “better relief” than other insurance companies in multiple states, like California.

“We remain committed, as we have been for nearly 100 years, to providing highly competitive products and exceptional service to military members and their families,” USAA told San Antonio Current in an email statement. 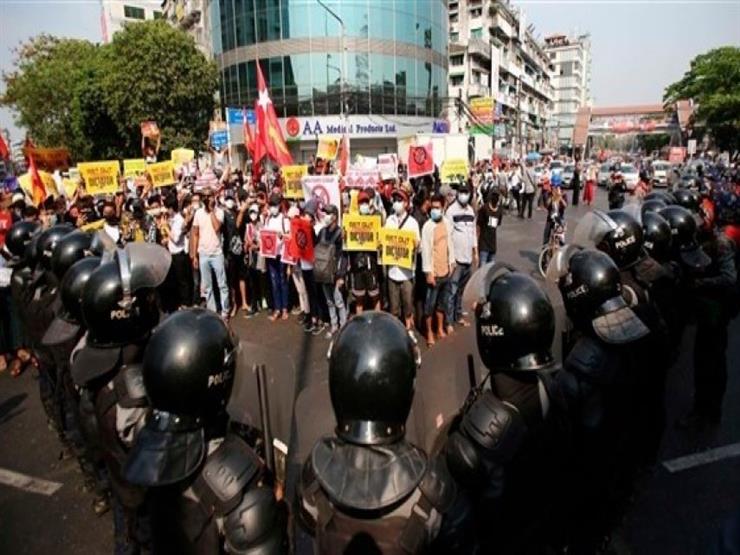 Urgent | The Israeli army: Two officers were killed and a third was moderately injured in a military helicopter crash off Haifa 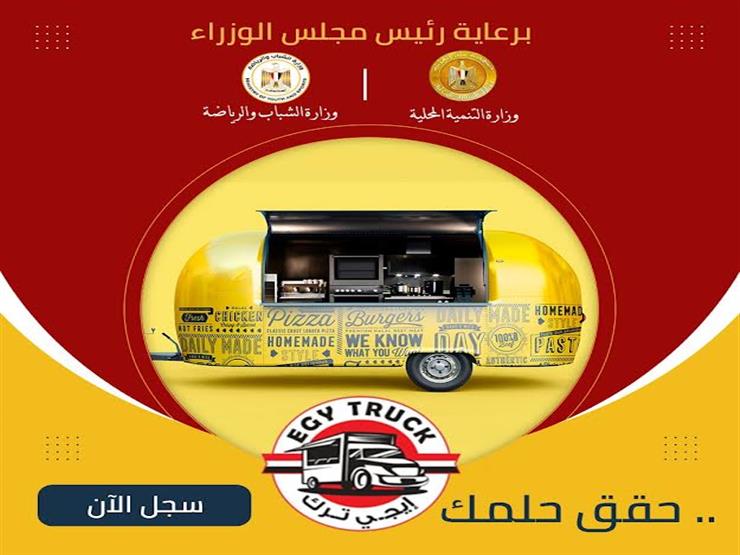