“We appreciate Combined’s continued support of our efforts on behalf of military, veteran and police families during their most difficult times,” said Fletcher Gill, co-founder and CEO of Luke’s Wings. “It’s our mission to reunite heroes with family members, so they can receive critical emotional support during recovery and rehabilitation.”

“By supporting Fisher House, Combined is helping military and veteran family members avoid tremendous out-of-pocket costs for lodging while a service member is in the hospital,” said Dave Coker, president of Fisher House Foundation. “We believe that a family’s love is good medicine, and our houses help bring loved ones together during critical months of treatment and recovery.”

Combined is also strongly committed to hiring military veterans. Since establishing its military recruiting program in 2010, the company has hired more than 5,500 veterans, military spouses, and their family members.

“This year’s Operation Veteran Giveback program is of special meaning to us at Combined as we celebrate our 100th anniversary this year and honor our company’s philanthropic traditions,” said Mat Matarrese, senior vice president, US agency at Combined. “Each year, our sales teams are proud to compete for the chance to give back to those who have made great sacrifices for the country.” 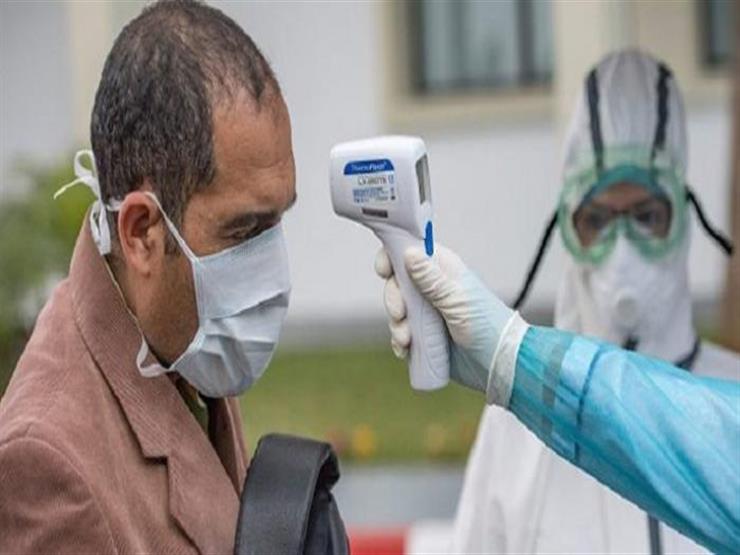 After discovering 3 infections, what are the symptoms of the new Corona mutant, Omicron?

Yoon Seok-yeol, “The insurance premium soars due to the failed real estate policy… Reorganization of the taxation system” 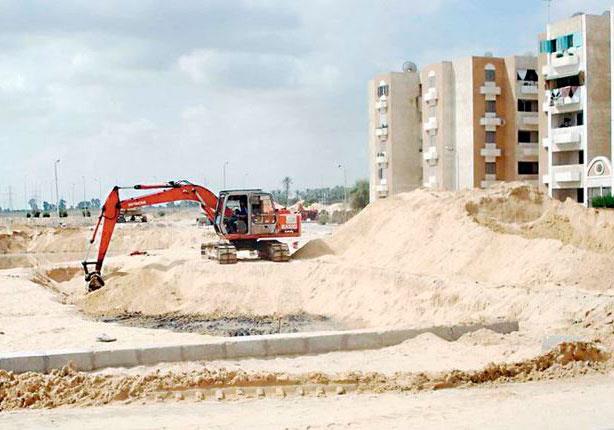 A contracting company: “They asked us to work in Libya after they saw our work with the state.”