The Donnet-backed list secured 55.9% of the votes, and from this, 10 members of the new board were selected. These are Donnet – who will be serving his third term at the helm – Andrea Sironi, Clemente Rebecchini, Diva Moriani, Luisa Torchia, Alessia Falsarone, Lorenzo Pellicioli, Clara Furse, Umberto Malesci, and Antonella Mei-Pochtler.

The other three members, meanwhile, came from the first minority list, which was proposed by VM 2006 and obtained 41.73% of the votes. Major activist shareholder Francesco Gaetano Caltagirone – who has been challenging the Generali leadership – Marina Brogi, and Flavio Cattaneo were elected to the remaining seats of the 13-member board.

The second minority list, which was put forward by several unregulated collective investment schemes, got 1.9% of the votes.

The insurer’s newly elected board had its first meeting on May 02.

“The board of directors of Assicurazioni Generali resolved on the assignment of corporate offices for the three-year period 2022-24, electing chair: Andrea Sironi; managing director and group CEO: Philippe Donnet, with the confirmation of the previous delegations of powers and the role of director in charge of the internal control and risk management system,” stated Generali on Monday.

“At a future meeting, the board will establish the board committees and appoint their members.” 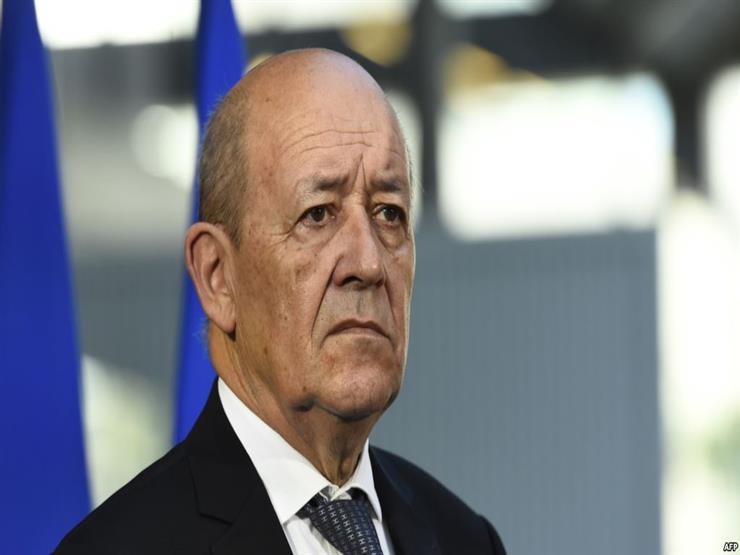 Russia: The judiciary imposes a fine of 87 million euros on “Google” for publishing “prohibited” content in the country